The following documentary presents new developments in neuroscience and a solution to current unsolved problems in physics, Solely focused on scientifically verified data, it also has philosophical repercussions to life, death and the origins of universe.

Dr. Granville Dharmawardena of the University of Colombo writes that psychologists often speak of the mind and the body as two separate entities for convenience, but most acknowledge that they are intimately entwined. Yet none knows exactly how or how intimately. So the mind body problem keeps stubbornly resisting a definite solution. Philosopher John Searle (Mills Professor of Philosophy, University of California, and Berkley) says that today’s philosophers are reluctant to tackle such big problems as how people have been trying to understand their relationship to the universe.

All these refer to the elusive relationship between the body and the mind referred to more generally as the brain-mind problem. The brain-mind relationship has baffled mankind for a very long time. One main reason for this is that it was not considered as a candidate for scientific study until recently.

Psychology and related sciences were able to continue for many years by either ignoring the brain entirely or at best treating it as a black box whose rules of operation could be understood without reference to its internal contents or composition.

The human brain without doubt is the most complex organ in the known universe. It is physical and biological. Therefore, it has to be amenable to scientific probing without the intervention of such considerations as the Gödel’s theorem, which states that there are statements in mathematical systems which are true but cannot be proven within those systems.

Attempts to understand the brain-mind problem within Newton’s universe over centuries have introduced divisions and concepts that have become detrimental to having a new look at it from the point of view of modern science, more specifically quantum mechanics. . Just as the Earth was proved not to be the center of the universe, our current theories that govern our physical universe such as Einstein’s gravity theory and others may become obsolete in our understanding of reality. For example, astrophysicist can only account for about 10% of the matter in the universe. Dark matter was invented to account for the other 90%, but no one knows if dark matter even exists. Could it be that our theories are really 90% wrong, dark matter doesn’t exist, and there are actually other things that are beyond our current comprehensive ability that determine our perception of our universe and reality? Most likely, yes.

In trying to interpret the mechanisms of operation of the human brain and developing a model for consciousness that explain all practical observations, it is necessary first of all to jettison traditional thinking and clean up the mess created by human genius. It is also necessary to enlist all the observed properties of the brain and consciousness and ensure that the developed model explains all of them.

There is general agreement that the seat of consciousness is the brain in Human beings. We can go along with this concept. Philosopher Colin McGinn (Professor of Philosophy at Rutgers University, New Jersey the USA) introduces a property of the brain of which the brain is the basis of consciousness and a theory which fully explains the dependence of conscious states on brain states. He adds that if we knew the theory, then we have a constructive solution to the mind-body problem.

The brain, which is material, has received much attention over a very long period from both classical and modern scientists. The classical science explanation of the structure and the mechanisms of operation of the brain is easily accessible through medical and biology text books.

The Reality of Truth – (Spirituality, Religion, and Psychedelics)

Leonard Susskind on The World As Hologram

Graham Hancock On levels of Reality Through DMT 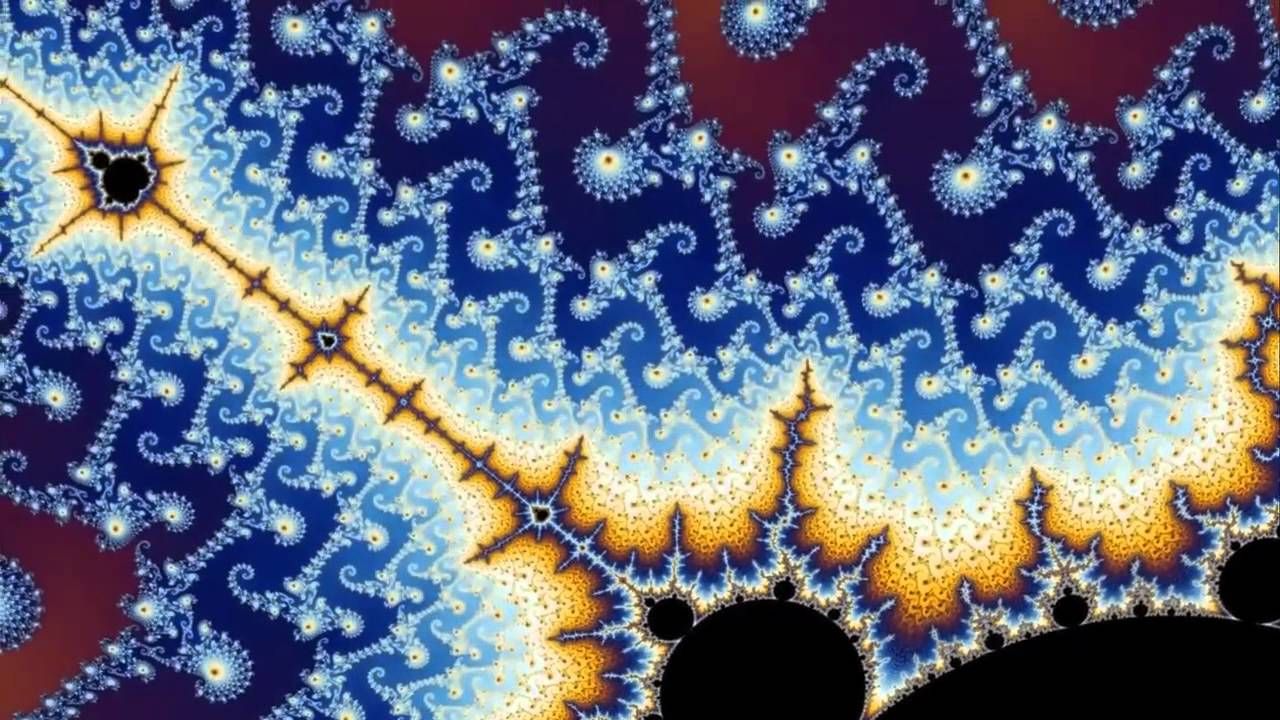 The Quantum Conspiracy: What Popularizers of QM Don’t Want You to Know (Google Talk)