One of the major figures of the folk and pop music movement in the United States, Bob Dylan is not just a singer or song-writer—he is an institution in himself. With a career spanning over five decades, Dylan has been the darling of generations of music lovers. Maybe that’s why he refuses to associate his name with the music of any particular generation. Breaking into the folk music scenario during the 1960s, he strived to make not just enjoyable, foot-tapping music, but endeavoured to create social and political awareness through the lyrics of his songs. A rebel, he was not someone to conform to the existing norms of popular music of his era. Instead he chose to experiment with his music and lyrics and revolutionised the genre of pop as well as folk music. His works cover a wide range of musical genres—blues, country, gospel, folk, and rock and roll. The talented musician is also a multi-instrumentalist who can play the guitar, keyboards, and harmonica. He is a versatile singer though his biggest contribution to the world of music is considered to be his songwriting. His songs revolve around the issues facing the common man, be they social, political, or philosophical. The musician also loves to paint and his works have been displayed in major art galleries.

Eminem: Behind the Lyrics 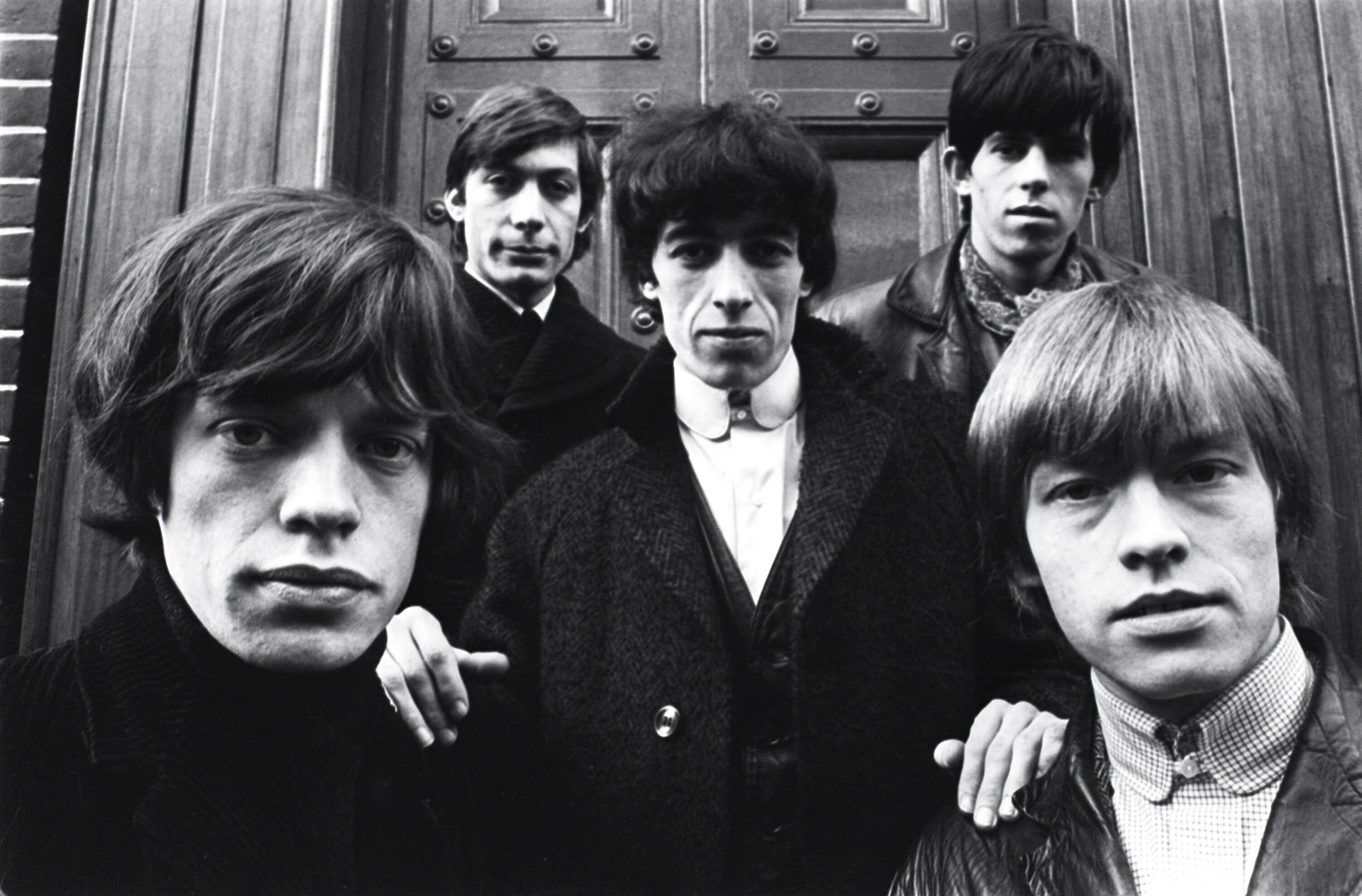