An enlightening and enveloping reconstruction of Wolfgang Amadeus Mozart’s (1756–1791) life. Masterfully written and directed, every aspect of the film has been given thorough thought in order to ensure an accurate historical reconstruction. Inspirational performances from the main actors and actresses foster captivation, while regular narrative interjections from the popular composer and conductor Charles Hazlewood brings an insightful, educational dimension.

The story begins with the composer’s father Leopold with whom Mozart conducted a passionate and tortured correspondence. It is Leopold who knows Mozart’s secrets. And there is another voice: that of the music itself. Music is the key to unlocking the emotions of Mozart, starting in this film with the great piano works. Without this key, how can we ever understand the emotions that gave birth to some of the most beautiful sounds the world has ever heard? The first great phase of Mozart’s brief life was that of the travelling child prodigy – gifted as a performer and writer of music – who grew into the genius who, working within the restrictions of his time, began to rewrite the musical rules.

But there was another facet to Mozart – the adult thinker aware of the bigger picture, passionately attached to the progressive values of the Enlightenment – impressively well-read, a speaker of most European languages (even a little English), an Austrian Catholic, a Freemason and above all a composer at the height of his formidable powers, determined to succeed in the most difficult and lucrative area of all – Opera.

Part 2: A Passion for the stage 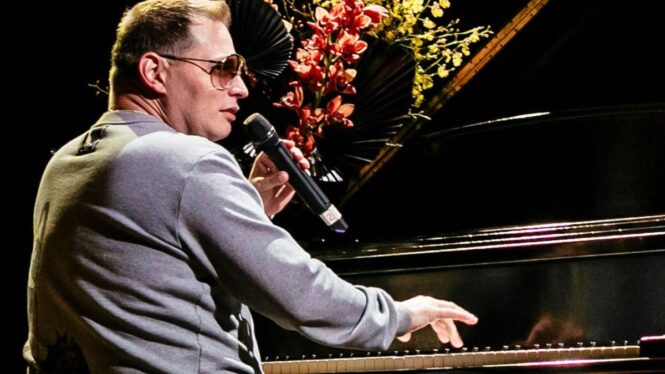